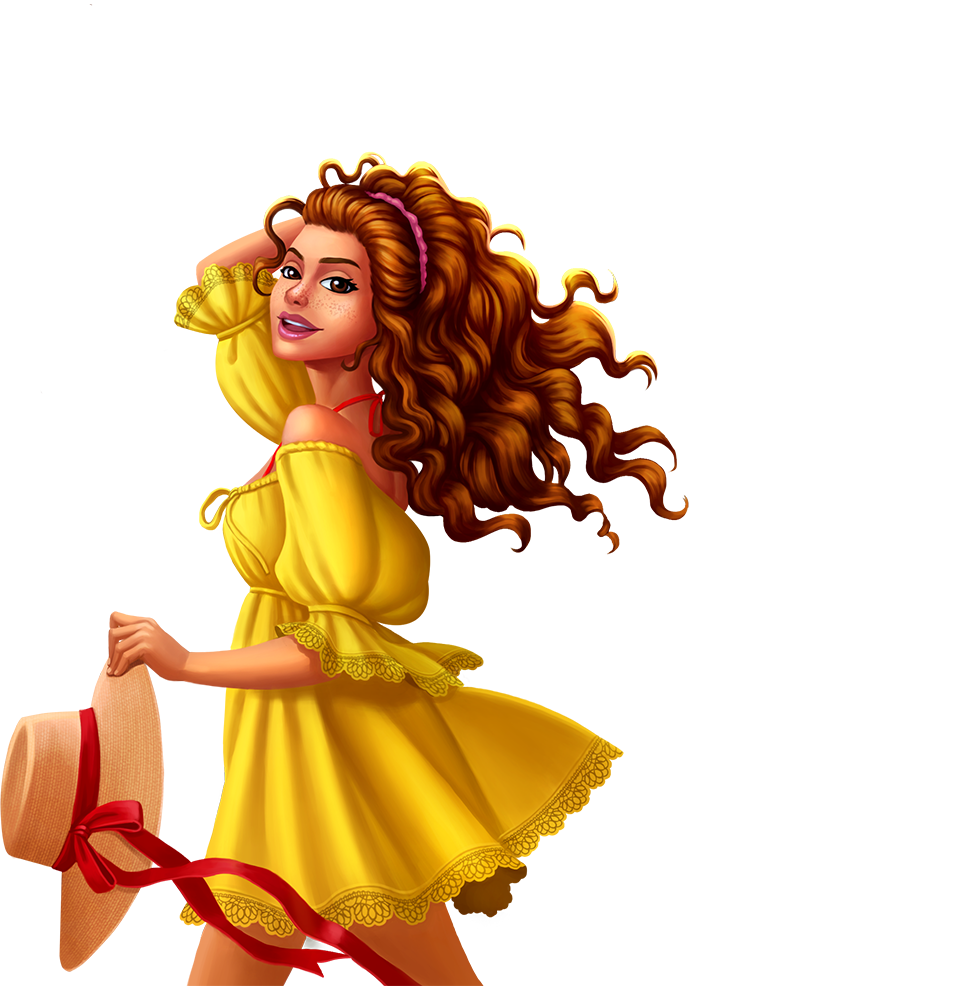 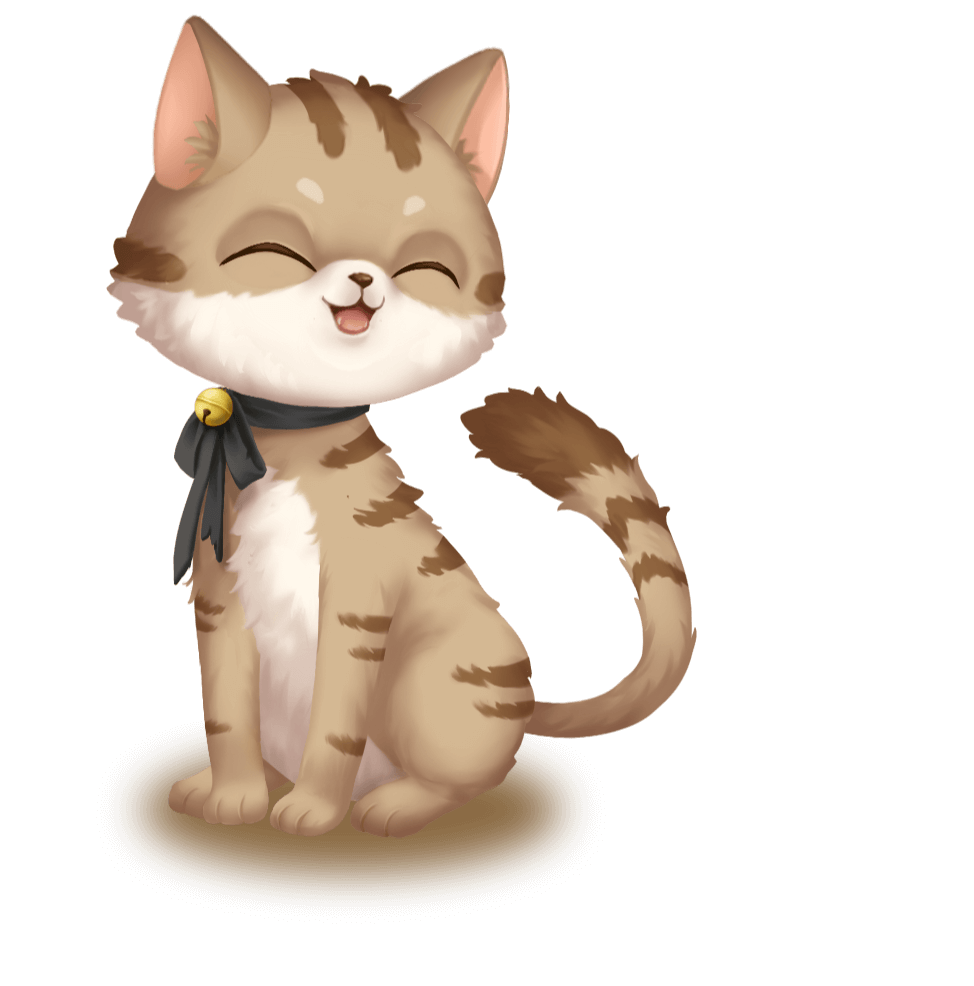 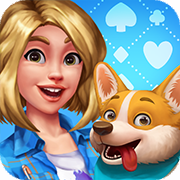 Travel the world with Piper and her lovely corgi Bean for pet cafe renovations and solving mysteries. 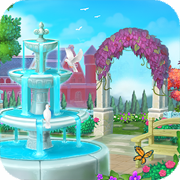 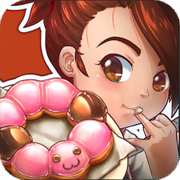 Cook and serve tasty desserts and drinks from all over the world. 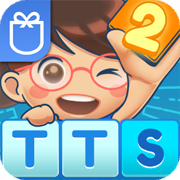 About Touchten Games: Touchten Games is an award-winning mobile games company consisting of some of the industry’s most sought after game experts. Played by millions worldwide and consistently featured by app stores, the games they create cater to the underserved women gamers market in the US and Europe.

Touchten is the Winner of Google Play Indonesia Games Contest,
and is the recipient of the Forbes Indonesia Rising Global Stars Award. 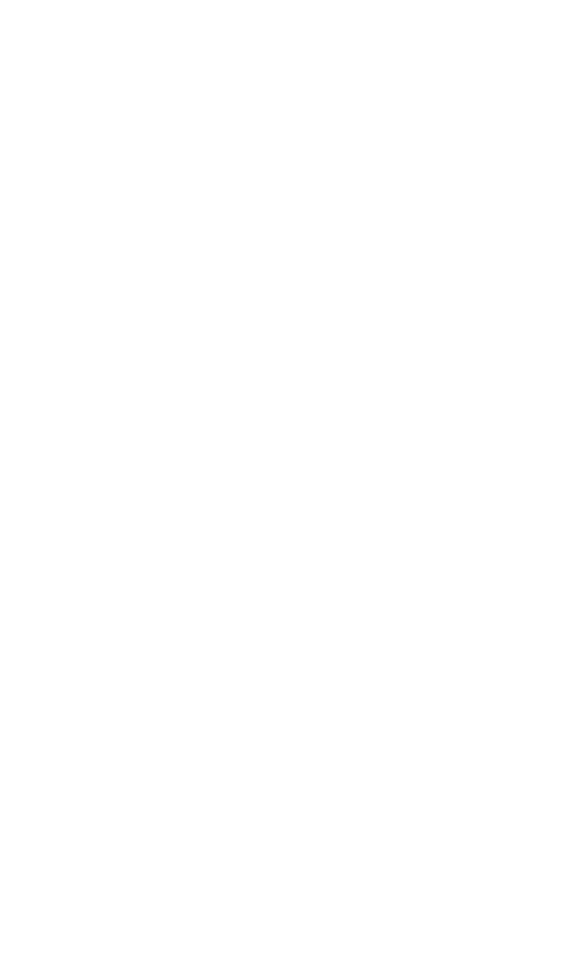 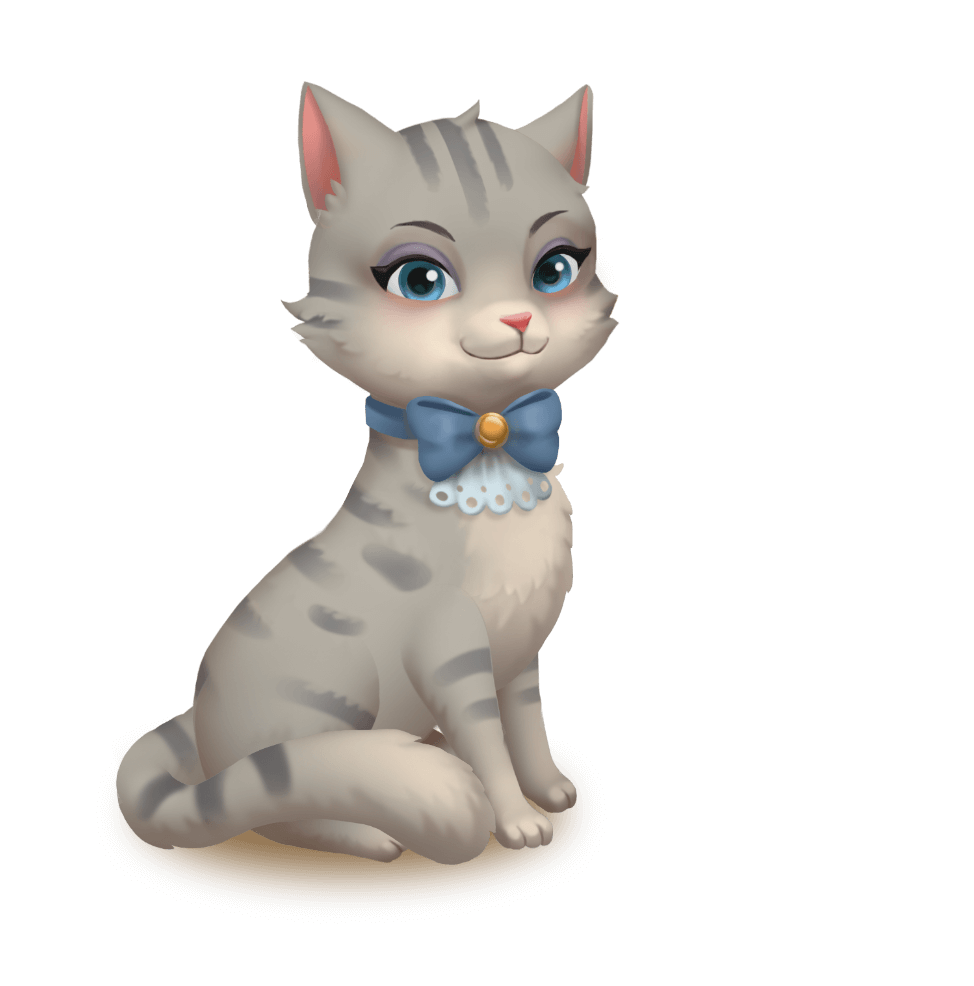 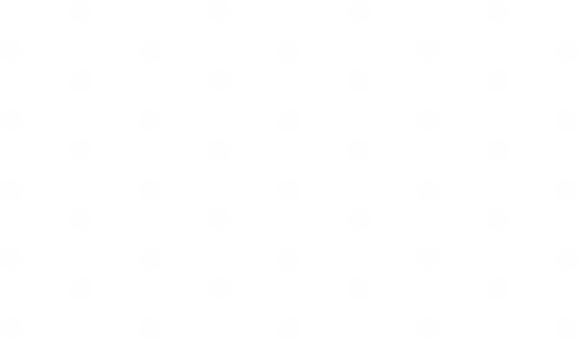